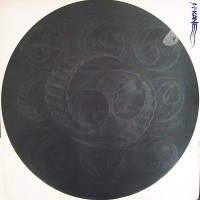 We’re ecstatic to announce that Supernormal 2015 will be hosting the first UK show in over twenty years from the maverick and mercurial force that is #A.R.Kane.

The new name adds the ‘#’ symbol, Rudy Tambala explains “We needed a new name that contemporises the band, was a tad ironic, and flatly stated that this line-up is sans Alex. Should Alex come out-to-play, we can easily drop the ‘#’, so to speak”

Rudy has assembled a line-up featuring ” … a couple original A.R.Kane players … and two millennial upstarts of extreme beauty and talent …” to grace us with a repertoire that remains akin to nothing else any dreamer has ever heard, before or since.